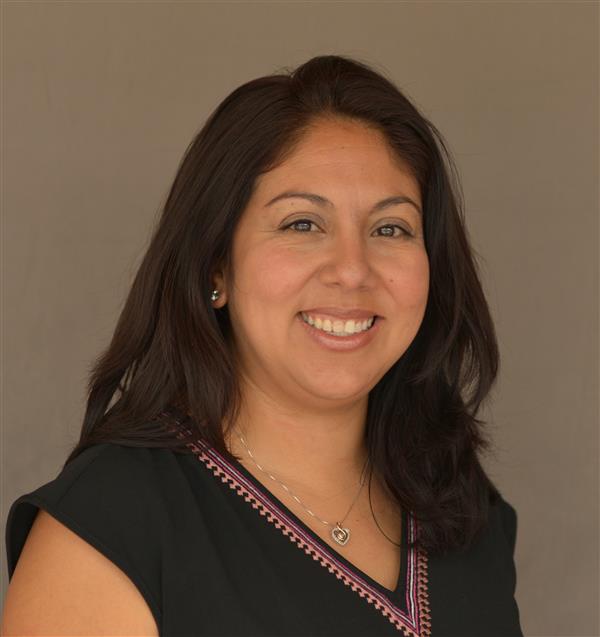 Born in East Los Angeles, I was raised in a very devout Catholic family and was the sixth of seven children. I started singing in my Catholic church choir when I was five years old and have been doing it every weekend ever since!  At the age of 15, I became the youngest certified cantor for the Archdiocese of Los Angles and continued to cantor, psalm and direct music at Catholic churches through high school and college as I pursed my passion of singing and music.

I attended Mt San Antonio College and received my A.A. degree. I transferred to Cal State University Northridge and received my Bachelor of Music degree. Knowing that I wanted more education, I continued at CSUN and received my Master’s in Music with an emphasis in Opera Performance. I had the opportunity to perform in many countries around the world singing in the most beautiful churches and prestigious competitions. My husband and I swapped our performing careers for parent and teaching careers when we started a family with our two boys, Dylan and Sean.

Since 2006, I have worked as a choir teacher at Tierra Linda Middle School here in San Carlos. In 2010, I began to teach music at Arundel Elementary with 26 K-4 classes where my boys attended school. St Charles has been our parish home since we began teaching in San Carlos so it was a blessing to be hired as the Youth Choir director in 2012. In 2013, I was offered the full time position to be the Director of Music for St Charles parish. A year later, I was given the wonderful opportunity to become the music teacher here at St Charles’ School. Being able to share Catholic values and music repertoire has been something that I have missed teaching in public schools which makes working here at St Charles so special to me.

In all our “free time”, my husband and I are very active in the musical theatre community here in the Bay area. We music direct and perform in local companies including San Carlos Children’s Theatre and Hillbarn Theatre. I also have a private voice studio giving voice lessons to students off all ages. I enjoy being a mom, scrapbooking, cleaning and organizing, and of course, singing!